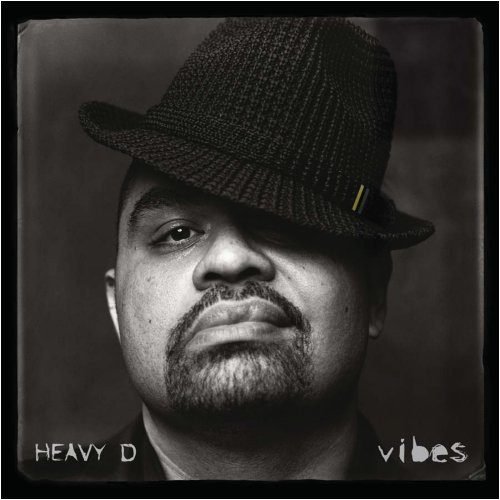 I always knew that I would one day meet Heavy D and let him know how much his music meant to me. Well, really one song in particular. While I have been a fan of the man since I first heard The Overweight Lover’s Is In The House, I have been particularly fond of his Reggae infused songs. The tunes with Super Cat in the early 90’s are some of my favorites of Heavy’s long and storied catalog. That is why when I heard in early 2009 that Heavy D had a Reggae album, Vibes, I immediately copped it.

The song that did it for me on that album is Queen Majesty. It is a beautifully worded ode to a woman that Heavy finds way out of his league. On top one of this lush, classic Reggae break, which by the way is called the Queen Majesty riddim, Heavy waxes poetic on his love and admiration for this woman, this queen majesty. The song is actually a remake of an earlier version by the crown prince of Reggae, Dennis Brown.

At the time, my wife and mother of my 3 young daughters was in the throes of chemotherapy after being diagnosed in September of 2008 with triple negative breast cancer. She had just completed the first round of chemo and she was, in my eyes, wasting away. On top of being bald, she was emaciated, skinnier than I had ever seen her and wasn’t eating or sleeping much for that matter. In December of 2008, while she was undergoing her treatment, my wife’s dad, who she had a contentious and complicated relationship with, passed. Even though they weren’t close it was an extra burden that just added to the overall impact of what we were facing.

Then in January 16th of 2009, the other shoe dropped. On that fateful Friday, one of her many doctors informed us that they had found a blood clot in her heart. Due to the location and size of the clot, she wouldn’t be able to take pills to reduce the size of the clot but would have to have twice daily injections to her abdomen. The doctor insinuated that she was in grave danger of losing her life.

END_OF_DOCUMENT_TOKEN_TO_BE_REPLACED 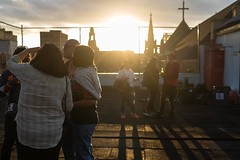 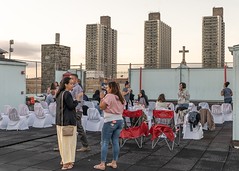 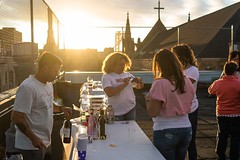 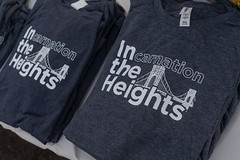 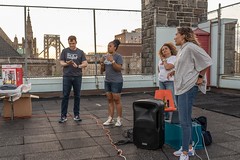 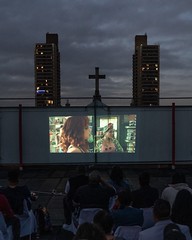 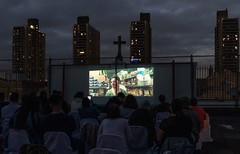 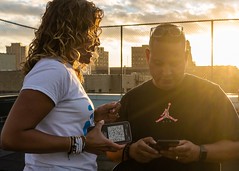 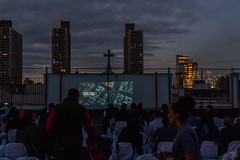 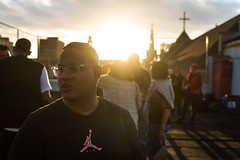