If you know where to go uptown, you can get totally shit-faced for a mere $10. I’m not talking about happy hour at any of the many excellent bars, pubs and lounges of the neighborhood. No, I am talking about the elusive and enigmatic elixir known to the locals as the NUTCRACKER. This is the story of this storied concoction. Many fights have started, many babies have been made and plenty of people have gotten completely and utterly twisted – all because of this mysterious libation. This column will not only reveal the ingredients of the drink but also tell the tale of the person who first brought this potent potion to the streets of Washington Heights and beyond.

The first time I tried a Nutcracker was back in the year 2000 when my barber, who will be referred to as Fatyul (pronounced fa tuile) to avoid any legal ramifications, offered me one as she cut my hair. Ever the entrepreneur, Fatyul decided to sell the mixed drinks on the side after noticing how well they sold at the Flor de Mayo restaurant on 83rd street and Amsterdam. After obtaining the recipe she began to sell them out of a cooler she kept next to her barber chair. For a paltry 10 bucks you received a heaping 32 ounces of alcohol laced goodness in a large plastic soup container. My haircut that day took longer than usual because almost every other minute someone was stopping in to buy more of her modern day moonshine. I couldn’t care less though as I was mid way through my Nutcracker and I was feeling euphoric. I ended up having 2 more Nutcrackers and needless to say I wound up whispering sweet nothings to the toilet bowl later on that night.

END_OF_DOCUMENT_TOKEN_TO_BE_REPLACED 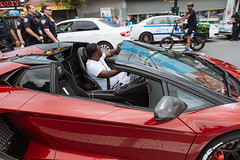 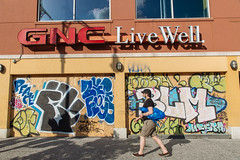 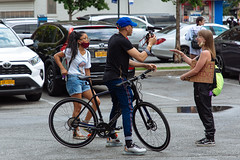 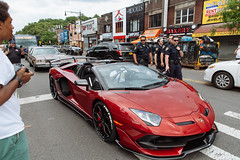 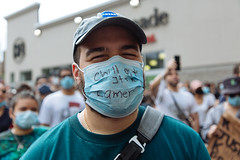 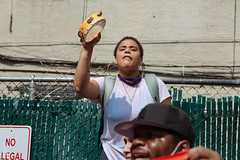 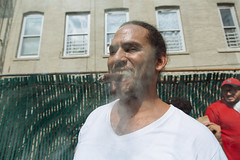 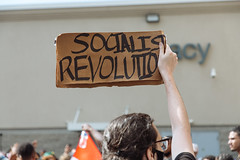 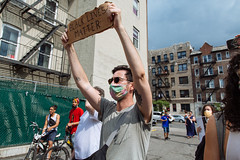 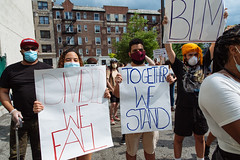