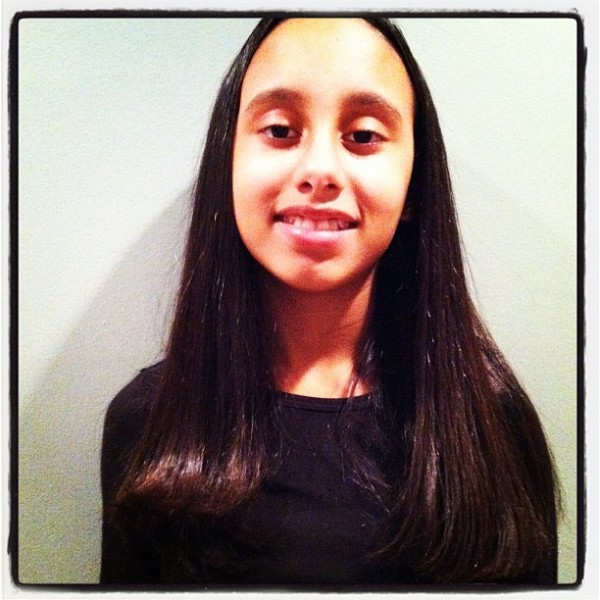 I have even nicknamed her light-skinned Led because even though she is the spitting incarnation of her father – Imani is several shades lighter. But it so much more than physical, she is super smart, inquisitive and highly competitive. She is a life-long Hip-Hop head; foodie and a big time reader just like her dad. She has devoured all of the Harry Potter novels and is currently totally obsessed with The Hunger Games. Our favorite restaurant Uptown is El Lina on 207th Street.

Not to mention, that Imani is my movie partner. We not only watch movies together but afterwards we analyze and deconstruct them. Our favorite show right now, that we have watched every single episode of, practically hugging, is The Walking Dead. Come show time, we are on the couch, lights off, home-theater system on and we are consumed by the show, practically screaming at the screen. After the season finale last year, we stayed up to discuss what we had just witnessed. Need I mention that it was way past her bedtime and watching a show about the zombie apocalypse may not be what some would consider suitable for children but whatever. That is just how we roll! Let’s just say that my wife was not pleased.

Even though today is her birthday, it really feels like mine. I love you Imani! 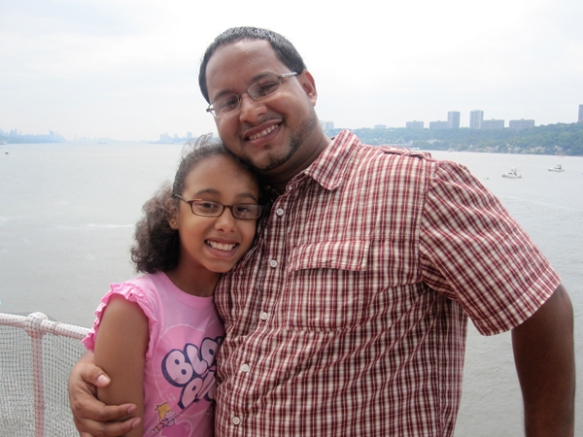